Most Anticipated Films of 2013 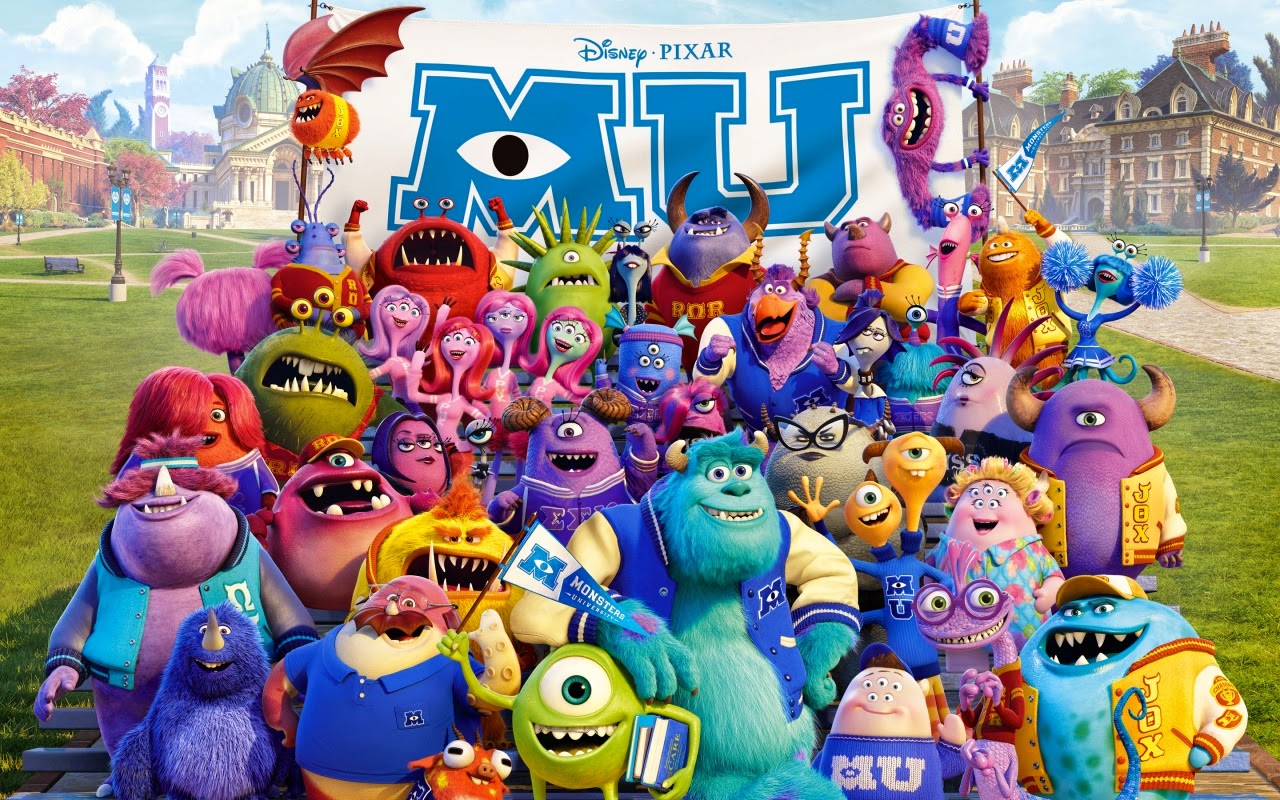 Before 2012 came to a close, I gave you my most loved and hated theatrical releases the year spawned - and now, as a new year begins, so does a new wave of cinema. Without further ado, let's delve into five of my most anticipated films of the next twelve months! 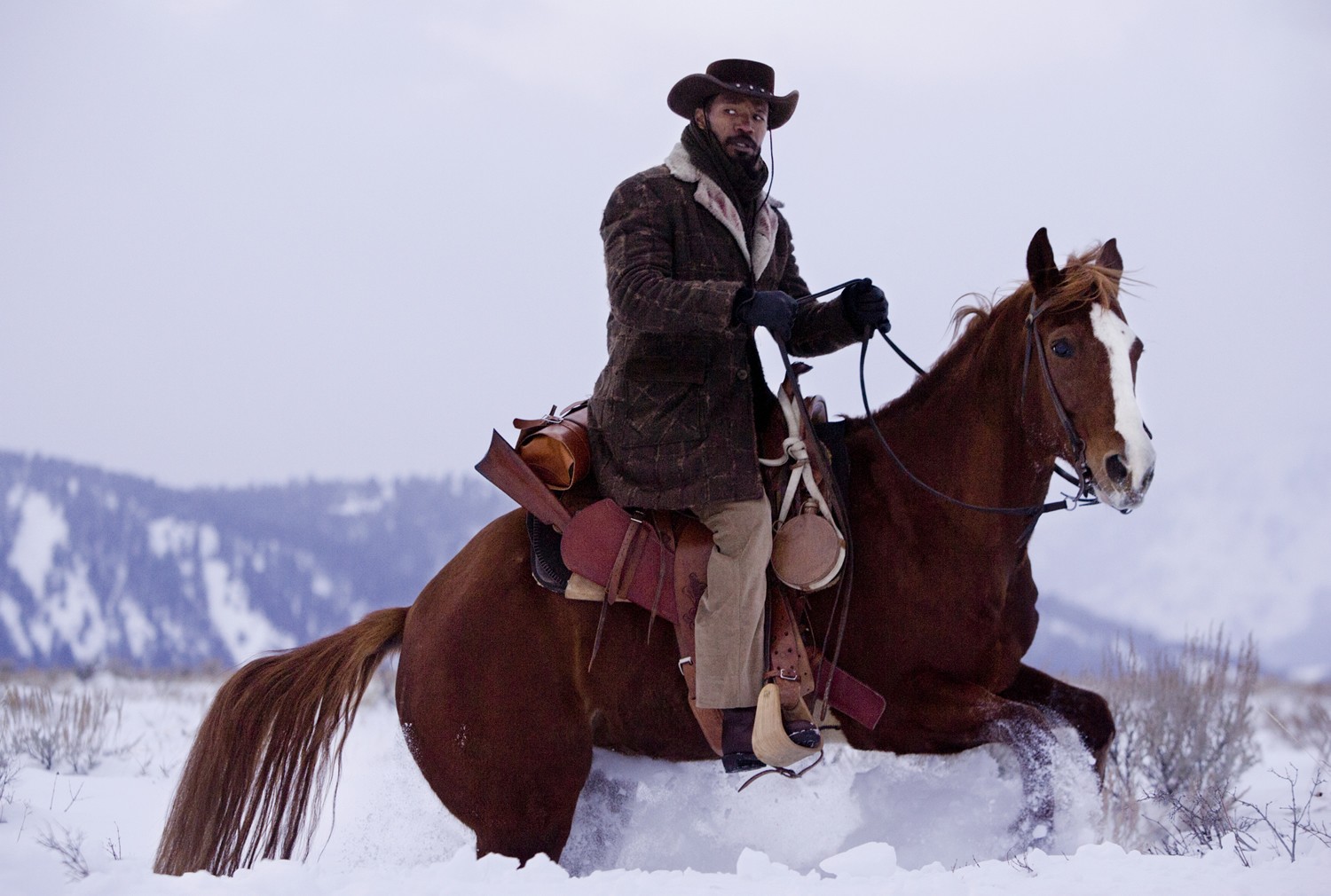 Tarantino's latest flick hits UK cinemas this month, though it's already been out in the US for over a week. It's been met with astounding critical success and strong box office takings, and that's no surprise; Tarantino is no stranger to any fan of film, and his unique love for violent aesthetics, rich dialogue and nonlinear storylines have been renowned factors of his many projects. It was summer 2009 when Tarantino last brought us a project of this scale, and it's been too long - bring on January 18! 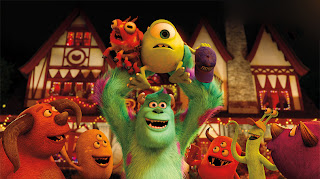 Pixar's summer release of the upcoming year once again goes back to one of their established franchises (well, films) but this time reverses the storyline - delving into the college life of characters Mike and Sulley from their famed 2001 hit Monsters, Inc, Monsters University reveals to us their initial rivalry (with Sulley being somewhat of a bully and Mike a nerd) which eventually became friendship. Visually it looks excellent, even with tacked on 3D, but I'm more looking forward to their rendition of these monstrous characters in school life - it's sure to make room for a lot of giggles and wit. Plus, it's Pixar, who will always deliver the best of the best. 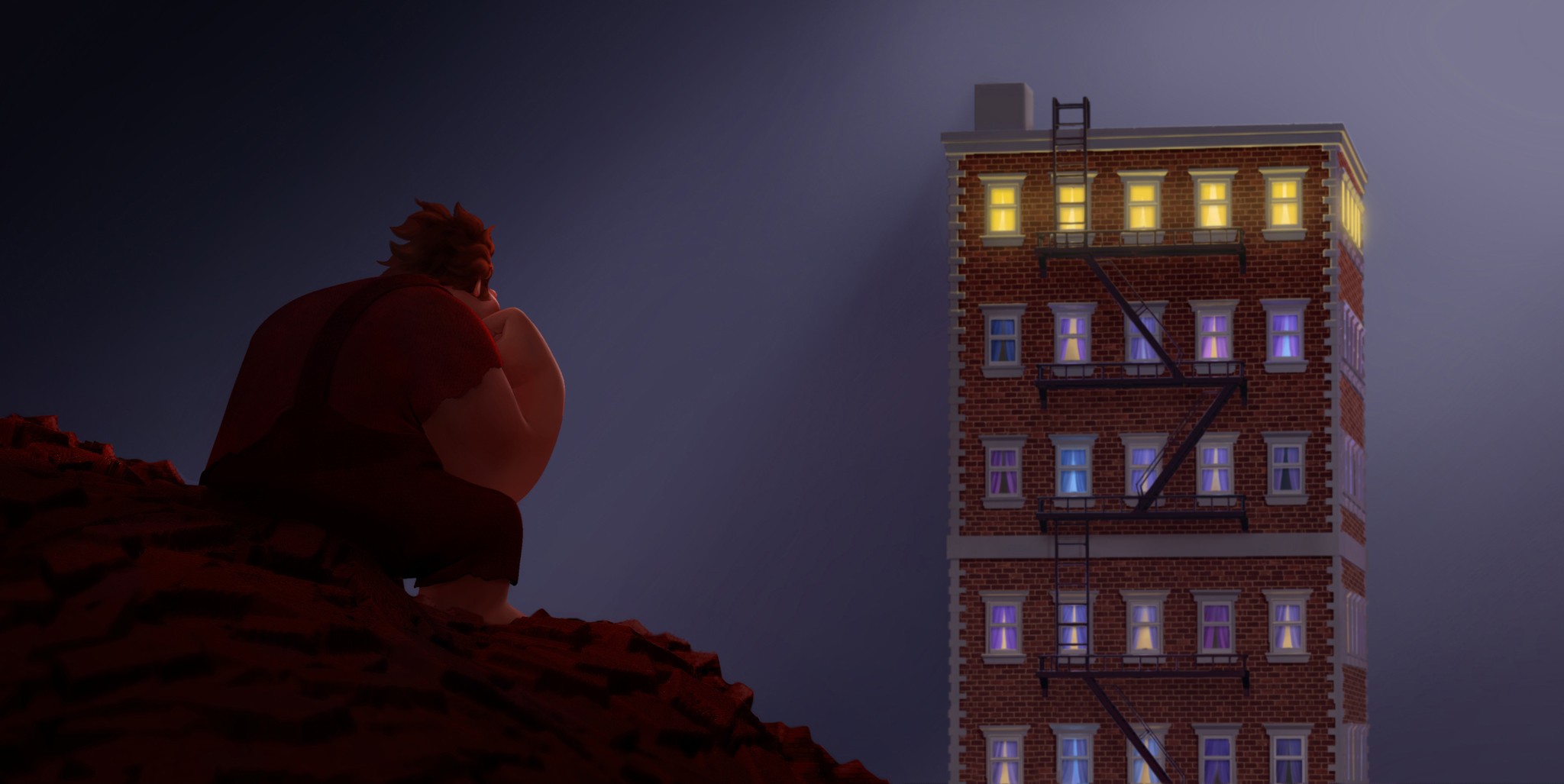 Though it hit US theaters in November last year, Disney's Wreck-It Ralph isn't due for a UK release until February - which is annoying to say the least, but not unusual for a Disney flick (it's happened for well over ten years). The film essentially unites a number of gaming icons across the industry, in the same way Roger Rabbit did with animated characters, into the story of Ralph, a video game villain in a local arcade who is determined to prove he can be a good guy. With a worldwide gross of around $276 million at the time of writing, Wreck-It Ralph hasn't quite matched the success of Tangled but is far from a failure - kudos to Disney, I can't wait to see it. 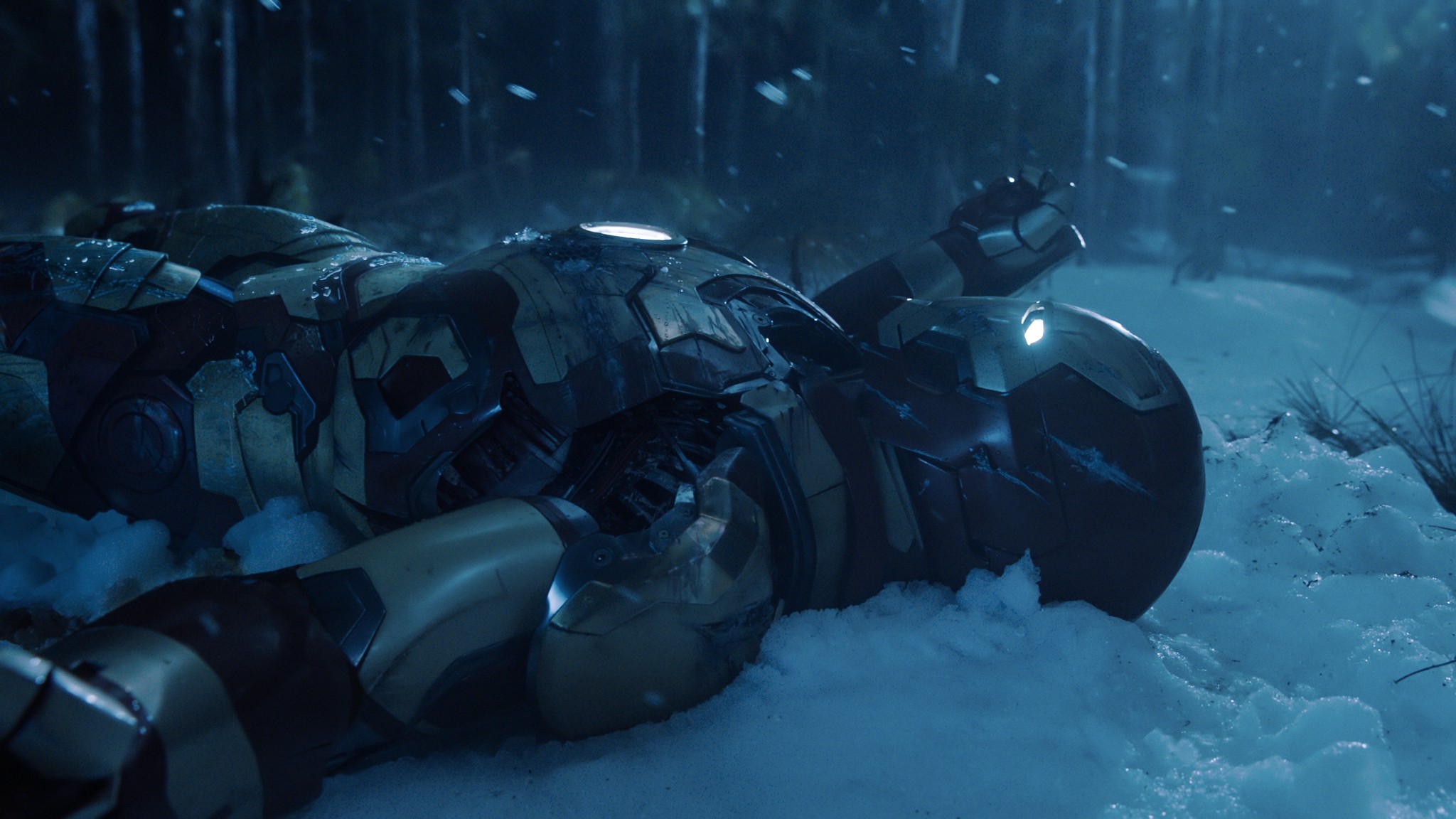 For the third and (probably not) final installment to the Iron Man trilogy that established the Marvel Cinematic Universe, former director Jon Favreua steps down from the helm for Shane Black to take his place in this year's Iron Man 3. This time around, Ben Kingsley portrays our sinister villain in the form of The Mandarin, the leader of the Ten Ring terrorist group that kidnapped Tony Stark in the beginning of Iron Man, and the stakes are higher with Stark seemingly trying to protect Pepper, 'the one thing I can't live without', from the many people who are after his life. In a manner similar to Nolan's The Dark Knight Rises, Iron Man 3 seems to revive the evil organisation present in the first film but in a much more dramatic fashion - even going as far as to have them open fire at Stark's luxurious mountainside home with him and Pepper unarmed inside. Shit. Looks good. 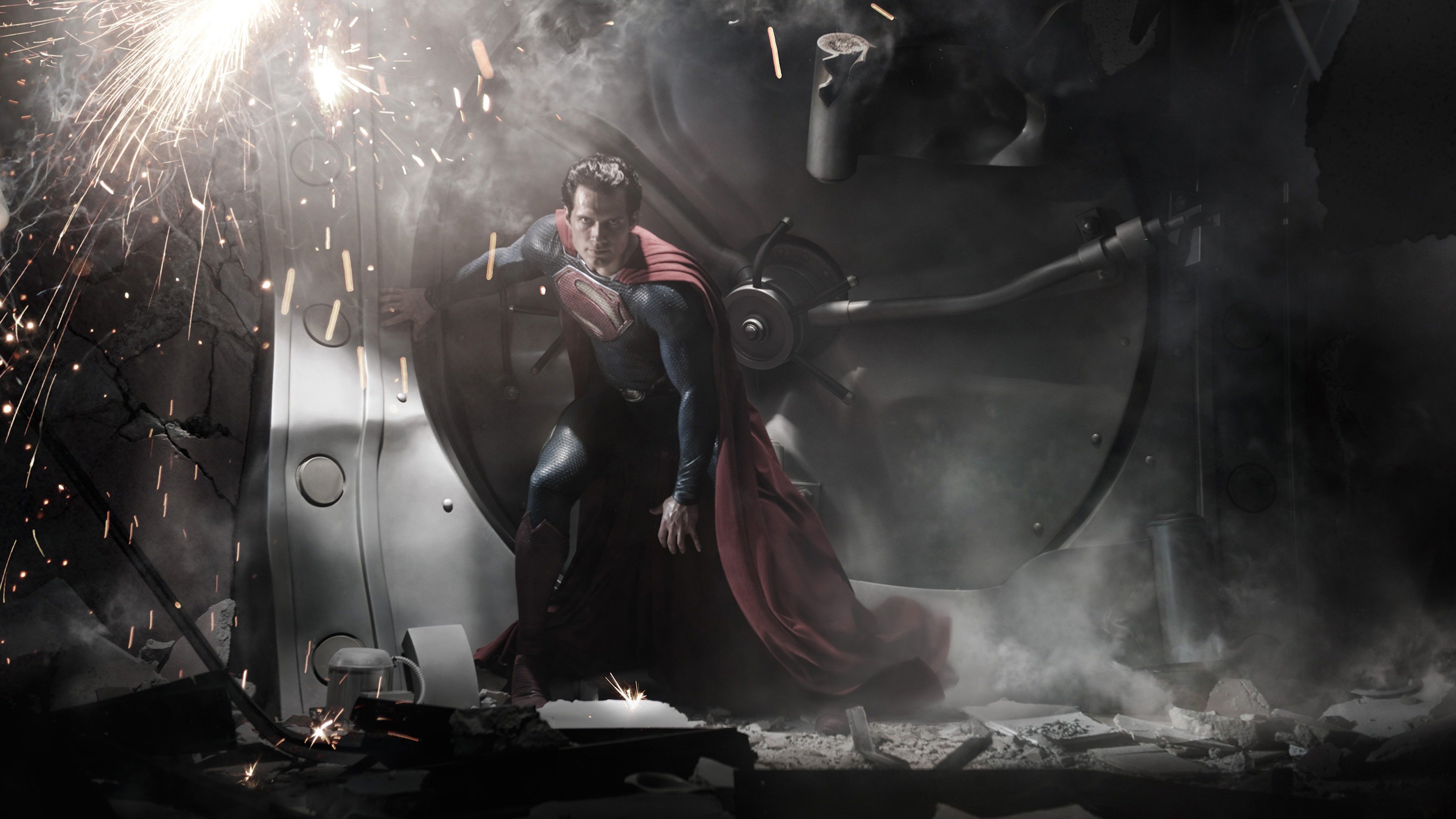 Christopher Nolan is done with Batman - but not with DC Comics. It's been seven years since Superman invaded our cinema screens with the mediocre Superman Returns, but director Zack Snyder and producer Nolan are set to bring him back in a grittier and more character driven adaptation, but still with plenty of action. Immediately upon seeing the much darker, textured blue suit (with no red pants!), it's clear this Superman isn't one to point and giggle at; and along with the emotionally powerful trailer from July 2012 as well as the equally stunning one from last month, Man of Steel looks like it's set to be an action packed yet character focused portrayal of a beloved hero, and I can only hope it matches the quality of Nolan's Batman trilogy. Supes deserves it.

So there you go, my most anticipated of 2013. Come July, I will have fulfilled watching them all - it'll be interesting to see how they all pan out. Until then, see you soon!
Written and posted by Anonymous at 11:51 pm