Most Anticipated Films of 2015

Another year of exciting movies is on the way, and without babbling on, I'm gonna get straight to the point and tell you my five most anticipated films for the next 12 months. So it begins...


When Inside Out is released this summer, it will mark the first Pixar film in two years - though they seem to be making up for it with two new releases this year, Inside Out and The Good Dinosaur in November. Inside Out takes us into the mind of a 10 year old girl named Riley, who has moved to a new hometown, and struggles to cope with the dramatic changes in her lifestyle. Inside her head, her various personified emotions attempt to keep things together, but their contrasting nature only makes things more difficult. The second trailer premiered just last month, and whilst some people believed it to be extremely sexist (man loves sport, doesn't listen, woman fancies foreign buff men), it certainly looked one of Pixar's most creative and funny films yet, with an outstanding cast to boot. Let's hope it works out in the end...


The next entry to the Star Wars franchise arrives exactly one decade after Revenge of the Sith was released in June 2005. With a new batch of characters combined with a few members of the original cast from the 70s, The Force Awakens will set the story out on new path that has yet to be fully unveiled. Many fans may miss this future plot teases due to endless whining over the above lightsaber design, but hey, what can you do. The trailer looks as gripping and action packed as previous installments, and with J.J. Abrams directing after his masterful work on the Star Trek series, the project is in perfect hands and should be as brilliant as the sensible fans hope it will be.


The Marvel Cinematic Universe is an absolute powerhouse of a franchise, and soon will surpass Harry Potter as the highest grossing one in the entire industry - though Potter managed to impressively achieve this goal with eight films, whereas Age of Ultron will be the eleventh addition to the series. The name sounded a bit iffy upon announcement, but when the first trailer was revealed - my opinion swifly changed. Disney incoporated a gleefully creepy and strangely fitting rendition of I've Got No Strings from 1940's Pinocchio, which Ultron references as he walks toward the camera with an absolutely terrifying leer from his robotic red eyes. It looks both epic and extremely dark, as shown by one simple shot of Captain America's invincible shield broken in half in a pile of rubble, and so I'm extremely excited for the direction it will take. 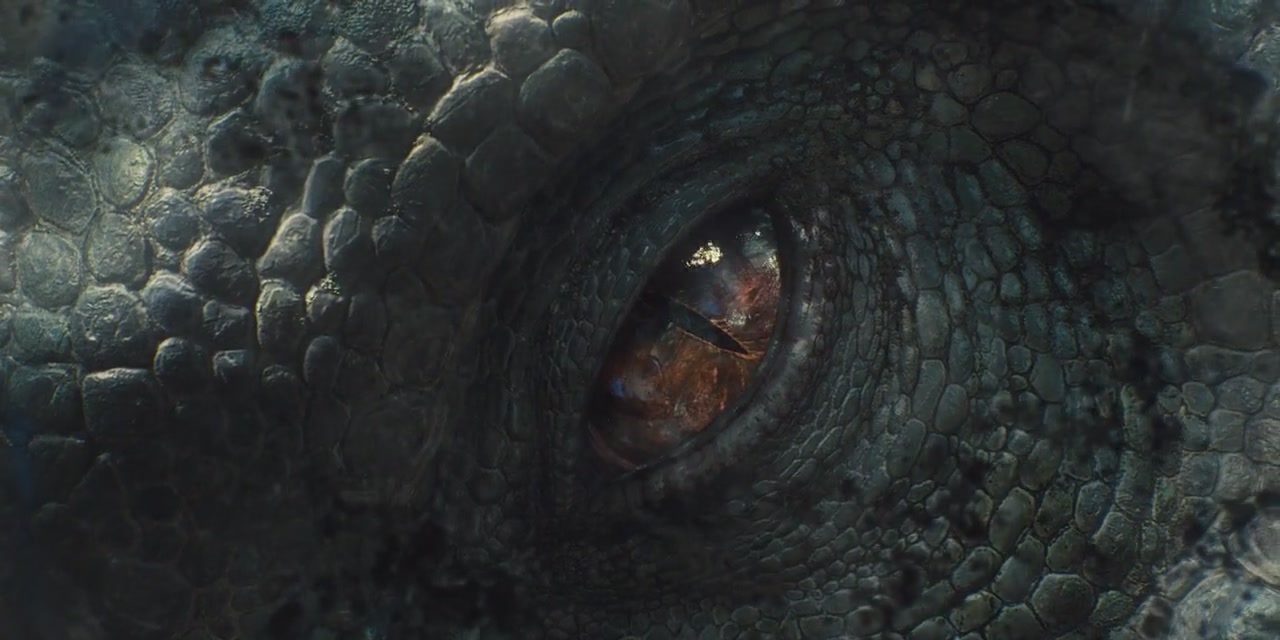 The fourth entry to the Jurassic Park franchise was trapped in development hell for nearly fifteen years, with the most recent entry to date being the relatively mediocre Jurassic Park III back in 2001. This June, the story will continue in a far more ambitious fashion - because Jurassic Park is no longer an impossible dream, but now a full operational dinosaur theme park dubbed Jurassic World, as John Hammond originally envisioned way back when. Of course something goes wrong as the story progresses, and it's disappointing many trailers and plot summaries have spoiled this concept, but it's still set to be one of the biggest movies of the year and an exciting addition to the franchise. Let's hope it is... 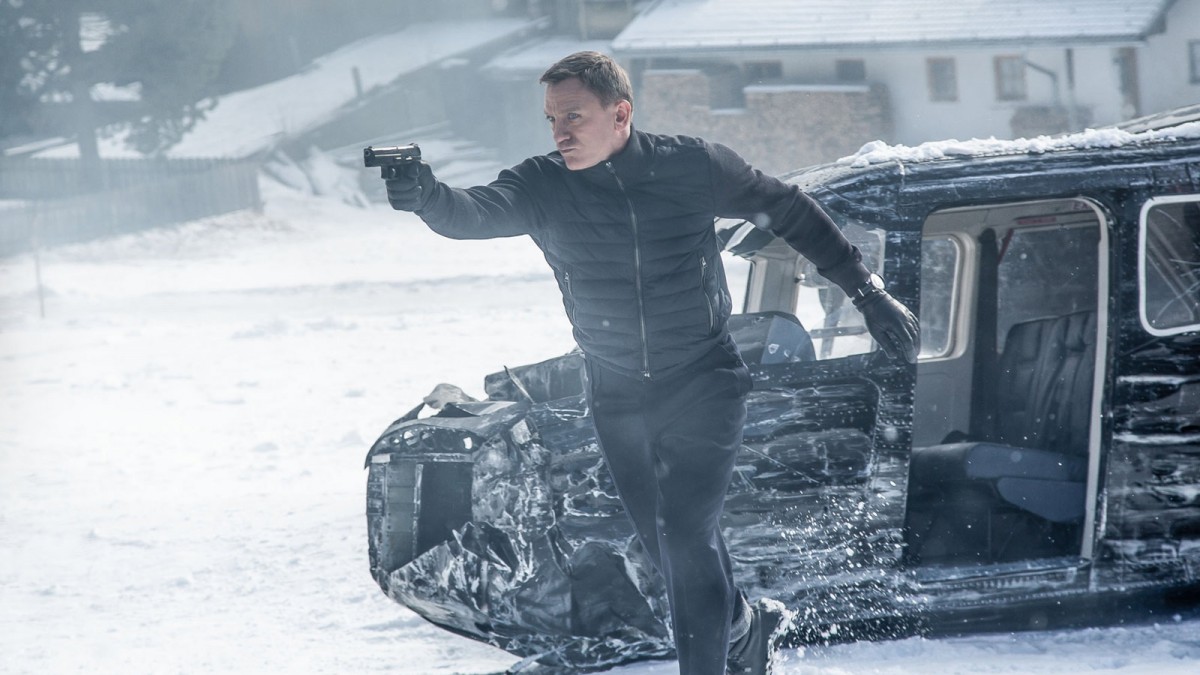 The James Bond franchise entered a new level success when Skyfall grossed $1.1 billion back in 2012-2013, and now the 24th entry to the longest running film series in history is set to enter cinema screens this winter. Daniel Craig will reprise his role as Bond yet again, taking on a sinister terrorist organization known as SPECTRE, though as of now we know little else about the plot. Christoph Waltz will play the latest villain, a generic but still ideal choice, and the remainder of Skyfall's superb cast will also return to star in Spectre.

Being a Bond film and a follow up to Skyfall is more than enough to get me overly hyped for this. Let's do it.

Thanks for reading!
Written and posted by Comptinator at 4:30 pm