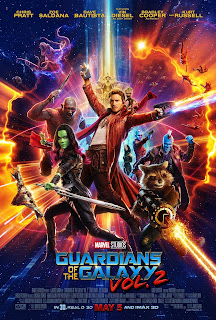 The Guardians of the Galaxy are arguably far from Marvel's most well known superheroes - but that didn't stop their 2014 live action debut from launching into incredible fame, setting numerous box office records of it's own and widely being considered one of the best entries to the titanic money making machine that is the Marvel Cinematic Universe. Sequels were lined up before the original even arrived - and the first of an undoubtedly long chain has now arrived in the form of the snazzily titled Vol.2.

Continuing on from the original, Vol. 2 sees the eponymous heroes caught up in a mission to save the universe once again, linked to a sudden reunion Peter Quill (Chris Pratt) has with his long lost father Ego (Kurt Russell). Such chaos coincides with a number of sub plots also building upon the original's own, including the established sister rivalry (to put it lightly) between one Gamora (Zoe Saldana) and Nebula (Karen Gillan), as well as the usual controversial antics of the foul mouthed Rocket Racoon (Bradley Cooper) and loveable Baby Groot (Vin Diesel). 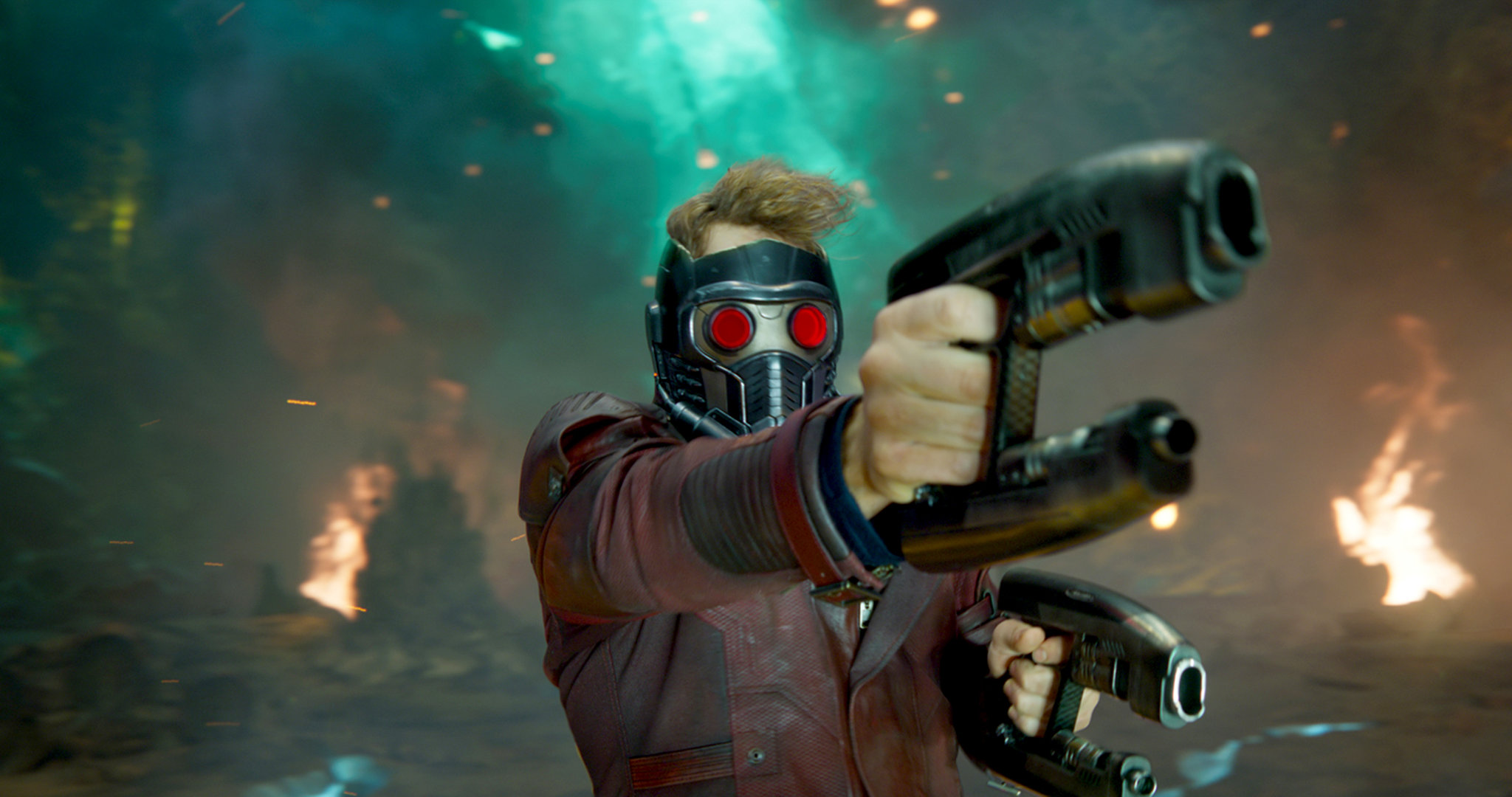 There's a lot going in this much anticipated sequel for sure, and said story is told with just enough humour to avoid it becoming a little too serious yet also not too stupid. The setting, the concept, just as was the case with the original, is perfect to adopt this light hearted, zany tone; the only issue is, outside of said gags, there isn't much else for the film to really brag about. The plot is there in some ways, but it's largely presented with a poor pace and uneven structure, causing characters to be shoved to one side at sporadic moments for fairly long periods of time, thus making the overall narrative feel drastically unfocused. Even at it's core, the story in general seems fairly underwritten - a real shame considering some of the interesting ideas within it.

One would of course expect heaps of action from a high budget superhero flick such as this - and those wishing to see it will be far from disappointed. Guardians Vol. 2 has set pieces galore, all providing exhilarating thrills and showcasing some stunning special effects. But gripping as they are, another awkward truth is that said action scenes can often feel a little bloated, primarily the film's painfully overlong final battle. If you're checking out Guardians in the forever gorgeous IMAX format, you may need to prepare for some serious ear rape during the clIMAX (sorry), and a huge feeling of relief when the volume finally drops at it's eventual conclusion.

This sequel still has plenty to enjoy - the effects are as astounding as one would expect, the performances are generally top notch, and the script is buzzing with some of the best humour I've seen in a modern blockbuster. It has to be said that I can't remember the last time a film made me laugh this hard; even the original Guardians, which mastered such comedy just as beautifully. Truly, one of the most compelling things about the film is it's superb level of wit, rendering it a fun experience that embraces it's cheesy premise. Sadly, the story around all this doesn't reach such impressive heights. Such downsides most likely won't stop most MCU fans getting a kick out of it, however - if only for the superb sense of humour and fun the film exudes from beginning to end.

Written and posted by Comptinator at 1:31 pm