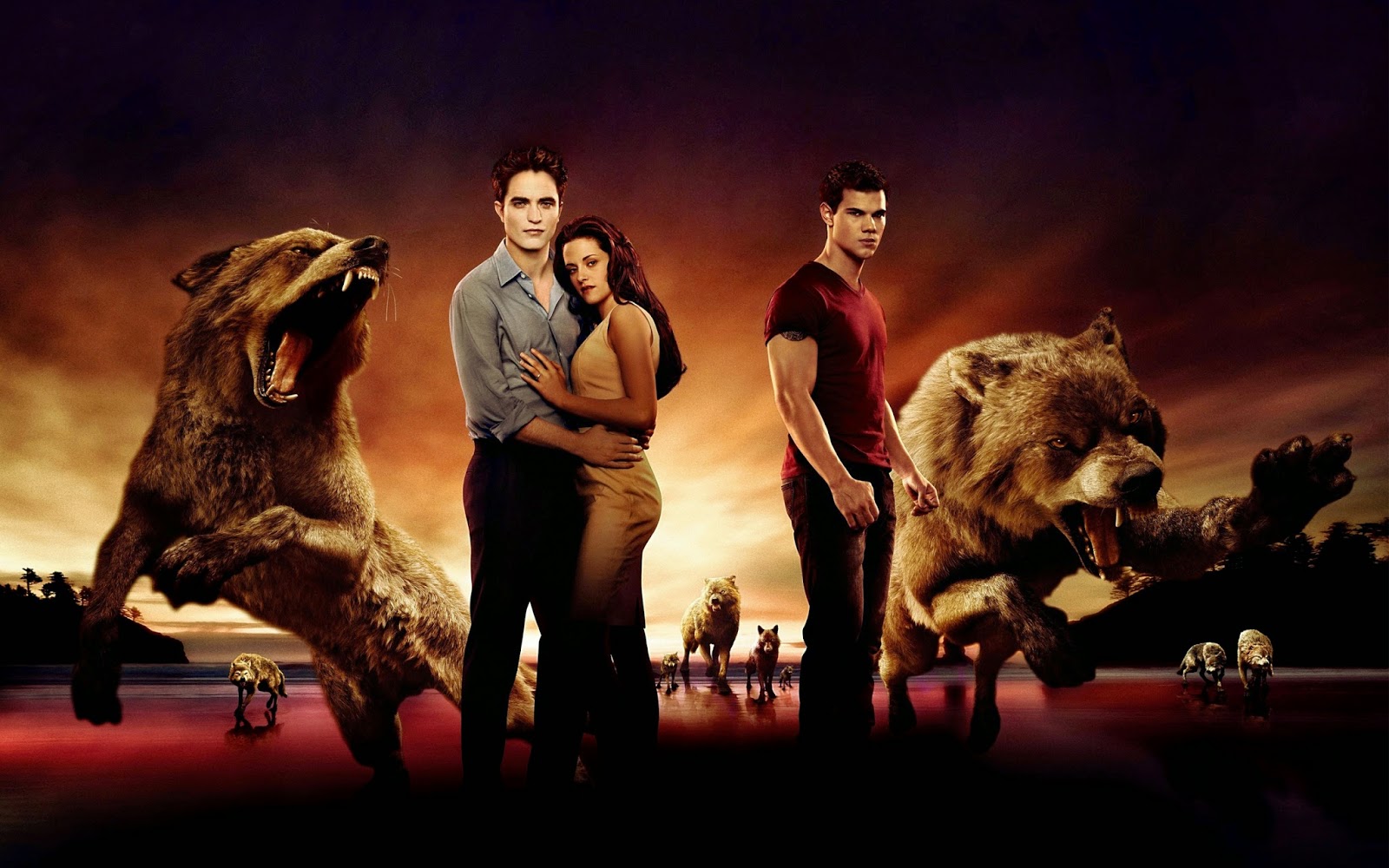 2012 is drawing to a close very soon, so as I've been journeying to the cinema a fair bit since the year began, I have plenty of films to adapt into best and worst lists. To kick things off, here are my worst five films of 2012 - I'm only starting with the stinkers because I'm seeing Life of Pi next week which I am confident could make it to my best five list. We shall see! 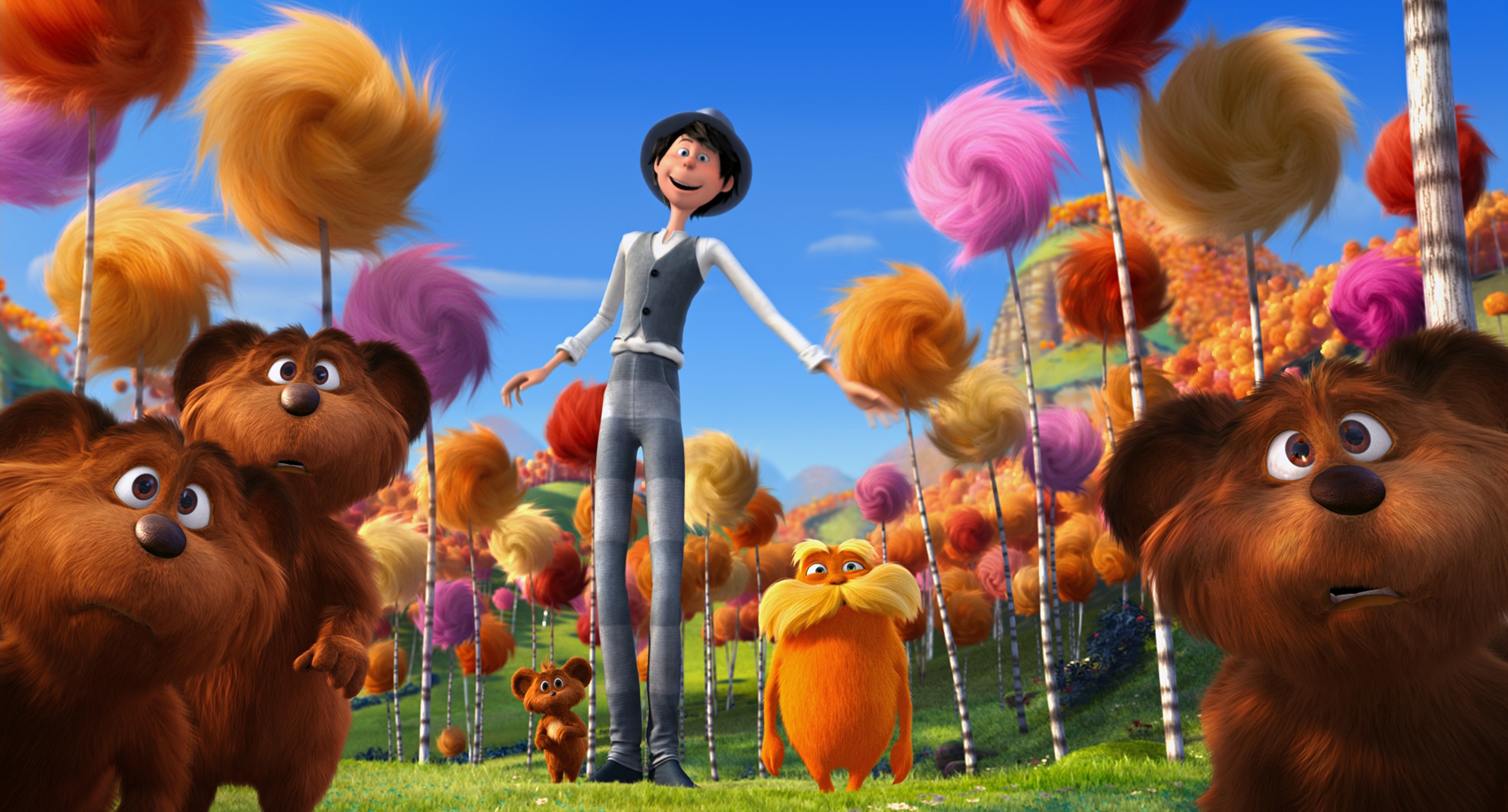 An uninspired adaptation of a much loved Dr. Seus story, The Lorax is a prime example of how dumbed down animated films can be. There is absolutely nothing unique, compelling or continuously enjoyable about it - not only are the characters thinner than paper, but its attempt at exploring two narratives doesn't work as well it sounds. Rather than converge the storylines meaningfully, it plays out as if they have little to do with one another, only combining at the very end or providing dull backstory. Shoehorning in the modern day setting with the annoying protagonist Ted was a bad move, and an adaptation that remains true to the original tale would've been so much more entertaining.

I thought this would be a funny movie - it actually looked that way based on the trailers. What it turned out to be was a film that just didn't know when to stop when churning out endless slapstick gags, even sacrificing a cohesive storyline for it. Its characters are boring, the humour becomes so cheesy that you can practically smell it and the narrative is hollow and predictable nonsense. It will please the kids, but nobody above - they even shoehorned a Twilight joke into it, and it's absolutely terrible. 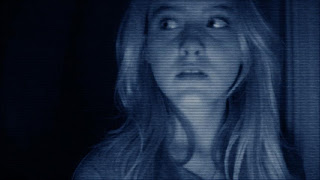 Are you one of those many people that thinks this franchise needs to end? Then you'll be sad to hear that it's still got another three instalments or so in the pipeline. Paranormal Activity was an unexpected success, built off a low budget but demonstrating clever resourcefulness by creating tension through something as simple as a door opening. The series was milked even by the time the second iteration hit cinemas in 2010, and has since become a repetitive and lazy horror franchise that simply isn't scary. This fourth installment fares no better, with poor acting, a forced storyline and, to top it off, it's just so fucking boring.

As much as I despise Twilight, this film doesn't deserve to be the very worst of 2012 - but it sure as hell comes close. This 'epic conclusion' to the franchise is nothing more than what we've seen countless times - poorly written romance, atrocious acting and a sluggish and clueless narrative that doesn't go anywhere. The epic final battle is absurd if entertaining, but it all comes to end in the most anticlimactic and unsatisfying fashion that it might as well've not been in the bloody film. It's great to see this tired franchise meet its end, but even its final installment couldn't do anything to redeem the many faults. It's awful, basically.

Poorly acted, poorly written and downright terribly plotted, House at the End of the Street is the poster child for atrocious horror filmmaking. Most of the film is squandered on lifeless conversations between wooden characters we are trying not to despise, and when it comes to a 'scary' moment, it simply has no effect. The film made me laugh more times than anything else, and its concept is already so absurd and generic that it loses any hope of redeeming itself. Even Jennifer Lawrence, despite her acclaim from The Hunger Games, is awful. Hopefully she was just conforming to the overall shitness of the film.

So there you have it - my top five worst films of the year. By coincidence, these are the only five bad films I even saw in 2012, but even that is something to be ashamed of. No year is without awful cinema, but neither is any year without quality cinema - as you'll see in my next list!
Written and posted by Anonymous at 9:43 pm