Last week I began my first post regarding the 30 day film challenge I did in April, covering my thoughts on the first 10 films watched. You can find that post here.

Now we continue with the next batch... 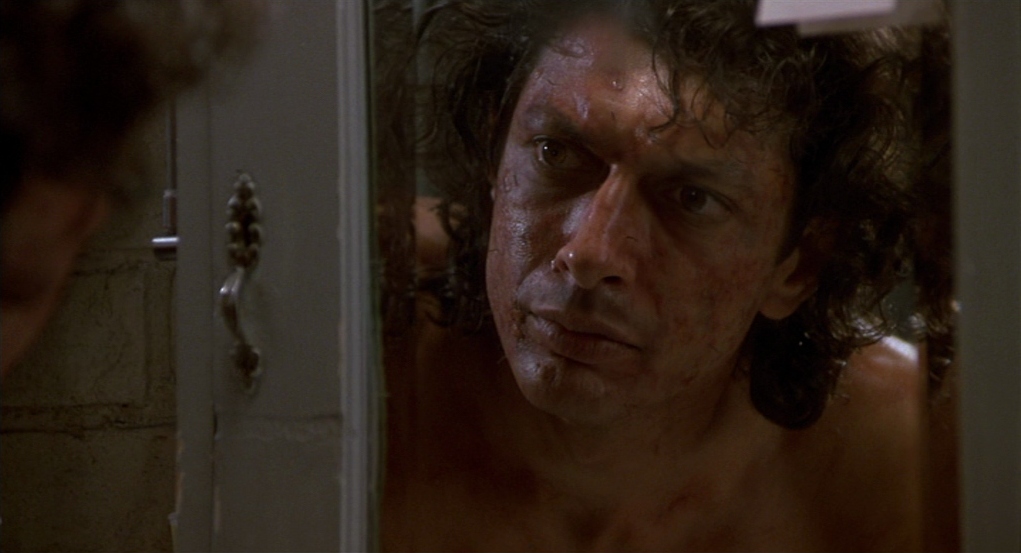 Body horror is certainly my least favourite genre within film; frequently gruesome mutations of the body I just don't find overly appealing and so it's not really my thing. Regardless, the 1986 adaptation of The Fly is definitely a compelling watch, balancing drama and frightening horror within a tragic story that offers thought provoking themes and complex character relationships. Jeff Goldblum went on to earn universal acclaim for his compelling lead performance, and deserved it without a doubt. While The Fly is very unsettling and gruesome, its engaging narrative makes it one of the few body horrors I can not only tolerate, but also greatly enjoy.

The Inheritance book series by Christopher Paolini has always received extensive criticism for its derivative nature when it comes to the overall narrative as well as its setting, with The Lord of the Rings and Star Wars often cited as the most obvious sources of Paolini's "inspiration". The film adapted from the first book of course inherits these flaws, before combining them with a number of new ones unique to film; the end result is an uninspired, poorly acted, and dreadfully plotted fantasy flick that's cringeworthy throughout and riddled with tired clichés. Fantasy is one of my favourite genres, with Eragon quite easily being one of the worst films to ever disgrace it. 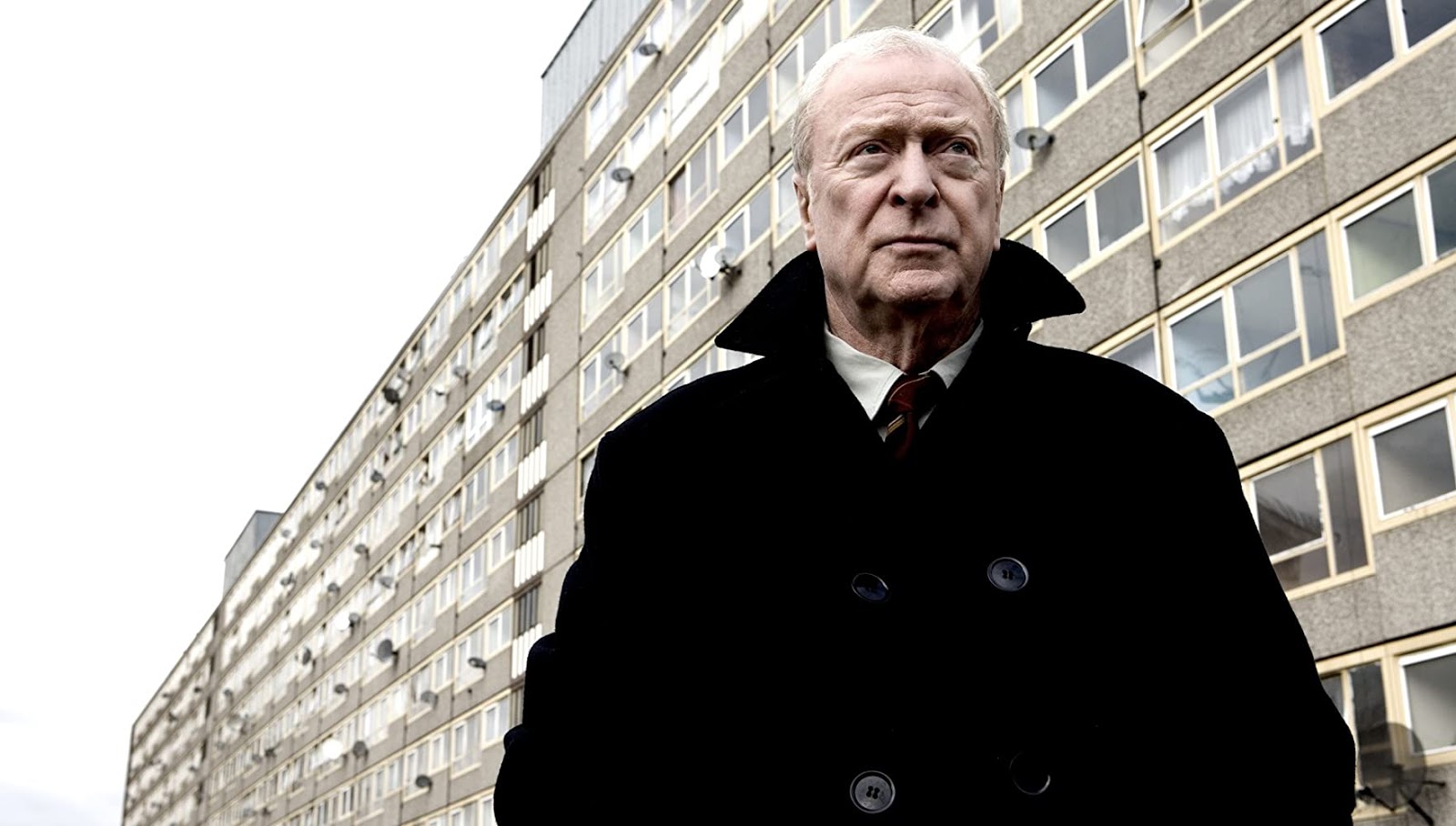 Harry Brown isn't a film for those put off by violence; it hosts plenty of it to the point where it becomes incredibly frightening and extremely graphic (though thankfully not as intense as the most diehard gory horror flicks). This thrilling story of a vigilante pensioner and decorated Royal Marine, portrayed remarkably by Michael Caine, offers a degree of social commentary toward some the darkest elements of corrupt human society, with graphic portrayals of gun crime, sexual abuse, drug dealing, and repeated accounts of murder. Law and order is of course harder to maintain in larger cities like London, and so stories like this do leave that reluctant part of your mind wondering about how many sinister crimes go unnoticed in a city's more secluded areas. Of course such films will overplay these concepts for dramatic appeal, but still, you can't help but ponder over how much of it is indeed relatively accurate. Disturbing...

While I don't think any film has truly given me depression, there are always ones you wouldn't want to watch when you're not in the best of moods: 5 Centimeters per Second would fit that criteria for me. Though beautifully drawn and not without its touching moments, the film's efforts to offer complex themes and emotional resonance just too often result in a series of increasingly moody sequences that fail to offer any real enjoyment. This is a story that has a lot of dramatic weight, but also one without any real sense of fun; you can only take so much narrative misery before it becomes more dull and repetitive than engaging and heartfelt.

#15 - A film that makes you feel happy
Homeward Bound: The Incredible Journey (1993) 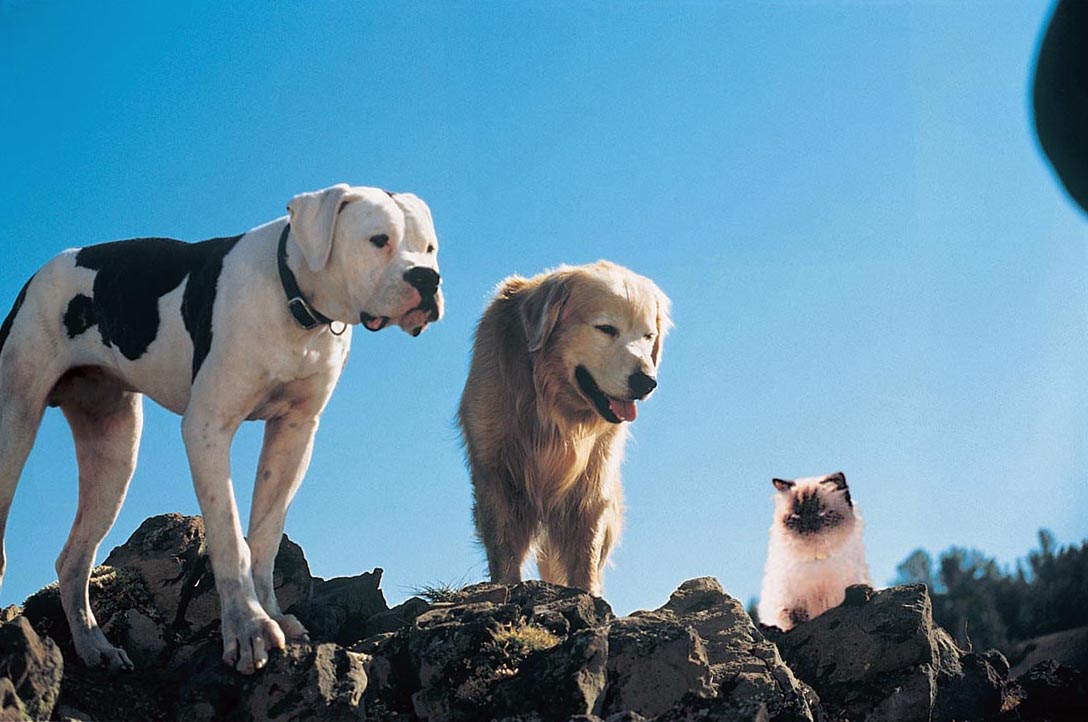 This was another category where countless films were eligible, but Homeward Bound: The Incredible Journey has always been one of the highlights within Disney's enormous library for myself. This remake of 1963's The Incredible Journey tells the story of three household pets who become separated from their owners during a move across the United States, and are thus forced to venture out together and safely make their way back home. It's a story both short and sweet yet not without a healthy degree of depth, and so one that can easily be embraced by viewers of all ages. It's funny, charming, and full of heart, and so quite easily fits this criteria. 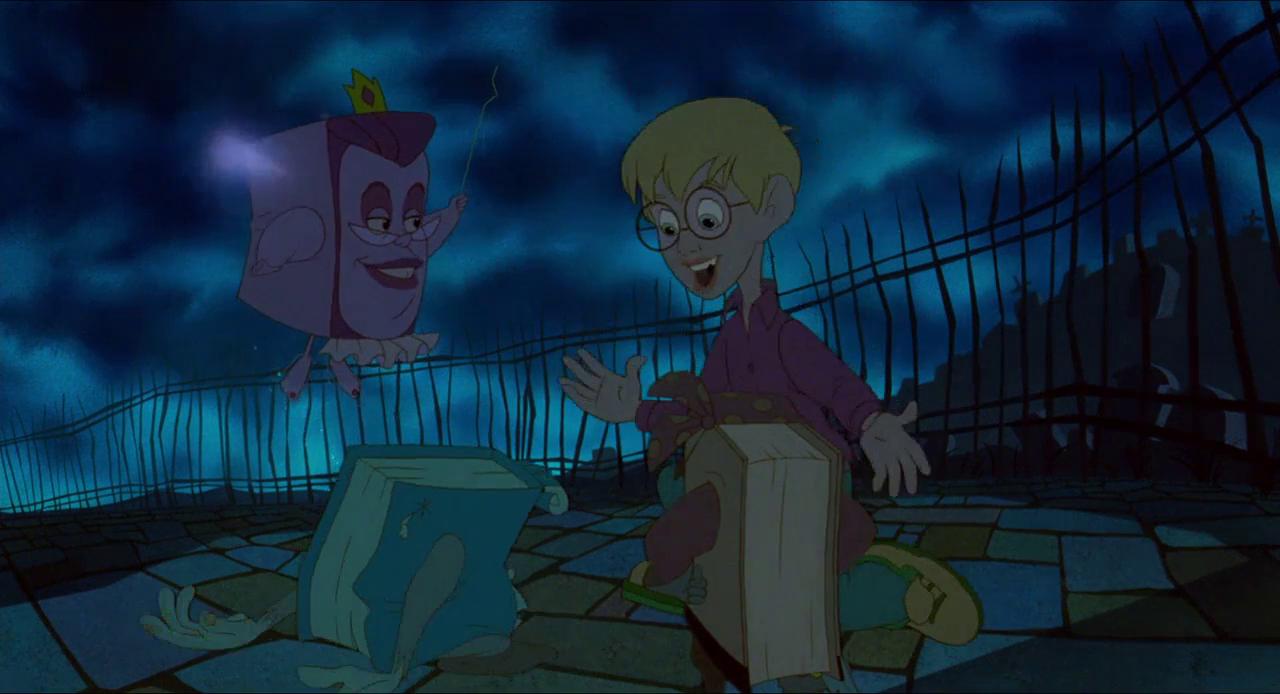 While The Pagemaster is highly flawed, wasting away its decent concept on a formulaic storyline overstuffed with disposable literary references, it's still a film I've always had a soft spot for since childhood. My parents taped it off the TV one night, and soon enough I became incredibly attached to it; my mother has home video recordings of my 3 year old self watching it back in 1997, excitedly yelling "It's Pagemaster!" when asked what it is. It's definitely a weird film, no questions asked; many strange and creepy moments spring up with no real consistency in the story's overall tone, which certainly left my younger self bemused and somewhat freaked out on numerous occasions. Still, when it comes to sheer nostalgia, this a film I happily greet with open arms.

Almost all of Disney's direct to video sequels are ideal for a condition like this, let's be honest. The Little Mermaid II, like most of the others, is a weak follow up to an animated classic, recycling many aspects of its predecessor's story and adjusting them ever so slightly to try and make things look original and fresh. It has all the principle Disney sequel flaws: bland animation, forgettable music, and a largely uninspired (and often annoying) cast of characters, be they new or returning from the original. The voice cast perform well enough considering the weak material, particularly Samuel E. Wright as comic relief Sebastian, but overall this is nothing more than disposable kids entertainment.

And the amount of fish puns you will be listening to...good lord. Maddening. 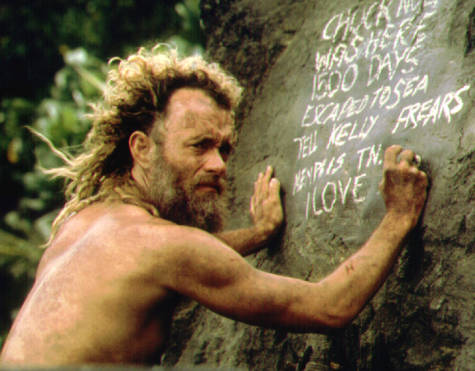 Tom Hanks easily ranks as one of the best actors in history, having flawlessly performed a number of drastically different roles across multiple genres over the years. Cast Away is a film widely acclaimed by many for its unique premise and complex themes, and of course for Hanks' performance, which ultimately earned him a well deserved Oscar nomination. It's largely an engrossing watch, with an interesting exploration of a character's psychological distress as he remains trapped on a lone island, though not quite totally devoid of flaws, with a number of scenes feeling overlong and thus relatively boring. Still, considering that such a concept must've been hard to fully realise, Cast Away still manages to impress in many ways and remains worthy of your time.

I'm unsure on my favourite director in all honesty, so I just went with the cliché yet fitting choice of Steven Spielberg, who stands tall as one of the most influential and renowned filmmakers of all time. E.T. then stands tall as one of his most acclaimed films, opening to widespread critical praise and box office success and ultimately becoming one of the most popular films in the industry. A heartfelt story about the friendship between a young boy and an alien stranded on Earth, E.T. deserves praise for many things, from its impressive visual effects to the outstanding lead performances from a talented young cast. Its more sentimental moments may feel a bit cheesy to some, but it's still a story that'll tug on the heartstrings and leave viewers in awe during its more dramatic and visually refined moments.

A strange choice, I know. I'll just keep it brief: Johnny English Reborn was the first film I saw in the cinema with my current girlfriend. At the time we'd been dating for around 2 weeks, and now of course are approaching nine years. We then kissed for the very first time when outside the cinema afterward; thus the day I saw this film remains a huge moment of my life, bringing back many heartfelt memories. Despite this, when looking at the film itself, it really isn't much more than a predictable and repetitive comedy flick with little creativity. Ah well.

Sappy I know. Part 3 with the final 10 films will be coming soon.

Thanks for reading!
Written and posted by Comptinator at 5:46 pm